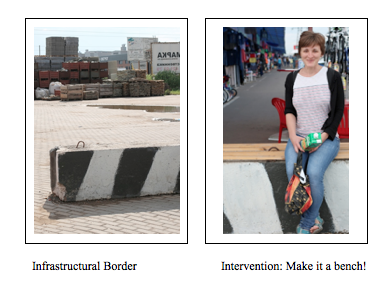 Our workshop incorporated non-traditional ideas of mapping and games, using them as processes of investigation and to create interactive, educational outputs.

Throughout the week, we shared readings about the art and act of making maps; engaged in spatial representation of issues and information which we gathered in different urban spaces; made digital and hand-drawn maps to organize and visualize our ‘data’ and brainstormed games for participatory research and interactive documentation.

These are some of the games which we prototyped and exhibited:

Card Games
Challenge: How do you transform visible and invisible borders at specific sites?

Workshop participant Astrid Christine Johnsen developed the idea of the Slavyanskiy Mir game into a prototype card deck in which players have to match the different types of categorized borders with ways in which they can be overcome. 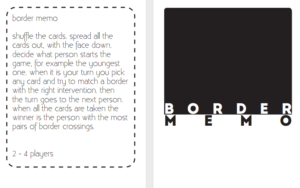 Challenge: How do you design a game which forces users to valuate and defend pieces for their ideal city / neighborhood ? 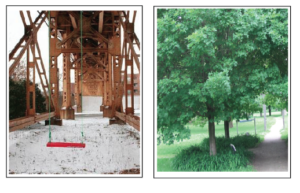 This game attributed different urban planning pieces into playing cards which players had to consolidate and create an idealized city based on challenges they encountered as they rolled a dice.

Challenge: How does the subjective experience of navigating a complex urban space become a game-based challenge? How do reality and life interact through the concept of play? 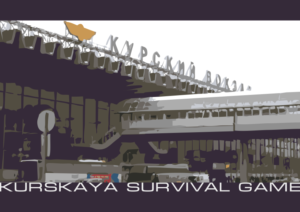 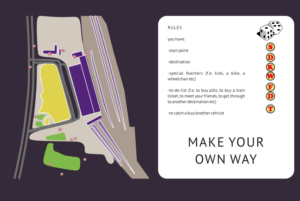