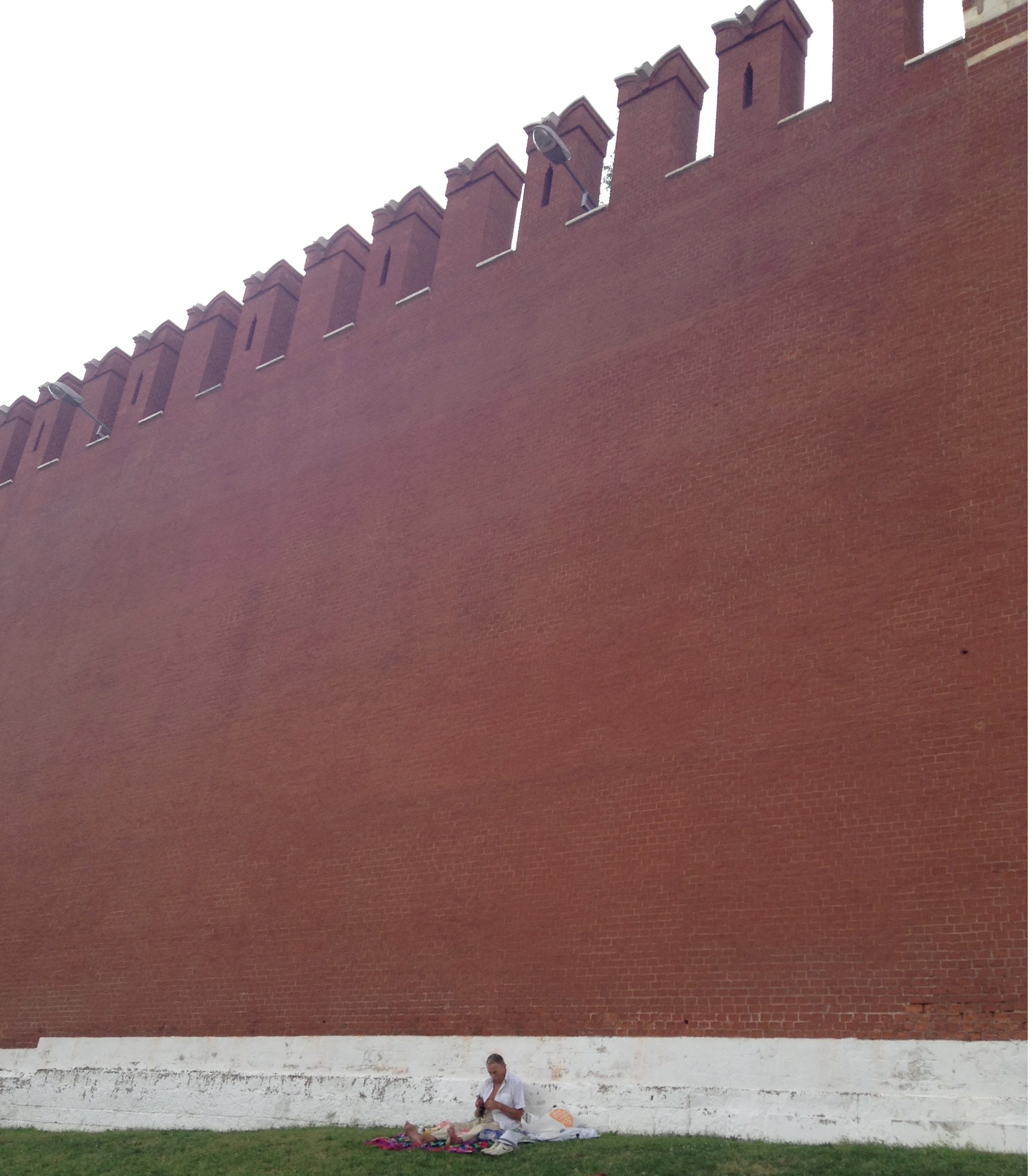 In the past, all of the main public functions of the city were concentrated at the Kremlin. Despite the fact that the Tsar’s residence was also located there, city residents had free access to spaces within the walls.

People used to go to the main churches, meet people at the main “Sobornaya” square, visiting as observers or participating in the main events of the city.

A turning point in the relationship between citizens and the Kremlin came in 1918, when the new Soviet government occupied the Kremlin and closed it to citizens and residents. In one day, its space was transformed from being a main public area into an untouchable power centre. The Kremlin walls became a strong border between residents and government. Thanks to anti-religious propaganda in the 1930s two of the oldest monasteries were destroyed, while the others were partly rebuilt for government use.

The entrance to the Kremlin was opened in 1953 but the public centre has never been recreated inside of walls. The largest part of space still belongs to a secured impenetrable power. Other, named “historical and cultural centre” is requiring payment to entrance. The last transformed Kremlin into the main tourists “icon”, but once and for all went out of Moscow citizen’s life span. 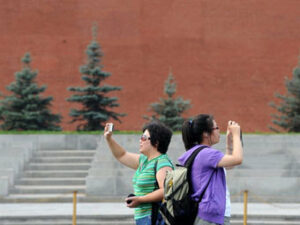 In fact, tourists routs within the Kremlin are  also strongly limited. The border between sightseeing area and government territory is hardly be noticed but controlled watchfully by police.

In May 201 the construction of a helipad, was completed, authorized by the President Vladimir Putin. Since then, the nearest ares to the Kremlin came under its security, controlled by invisible borders like blocking radio-signals. In this way, the influence of the Kremlin borders are being extended into the spaces outside of its physical walls.